The current Supervisory Board was elected at the general meeting on 21 June 2012. 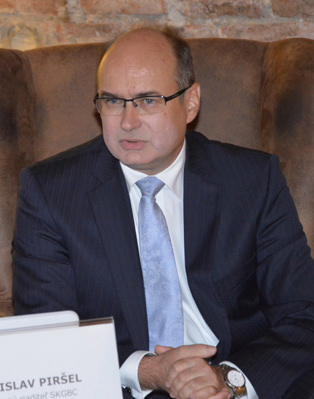 He graduated from the Civil Engineering Faculty of the Slovak Technical University (now the Slovak University of Technology). He worked as a teacher at the Department of Structural Physics of the Faculty of Civil Engineering at the Slovak Technical University, then as a researcher at the Institute of Construction and Architecture. Later, he worked in the foreign companies Ista Slovakia s.r.o and JOHNSON CONTROLS INTERNATIONAL spol. s r.o. for nearly twenty years in various management positions, even as the General Director of Building Efficiency in JOHNSON CONTROLS INTERNATIONAL spol. s r.o. There he was involved in start up of their activities in Slovakia in the field of heat and water consumption measuring as well as the allocation of costs and facility management services. He is the founder of Alocons spol. s r.o. He has been dealing with the issues surrounding sustainability for over 30 years and facility management services for almost two decades.

He specializes in auditing the efficiency of property operation, including energy audits and guidance in selecting facility management suppliers. He is also a licensed BREEAM International Assessor and energy auditors registered with the Ministry of Economy of the SR. 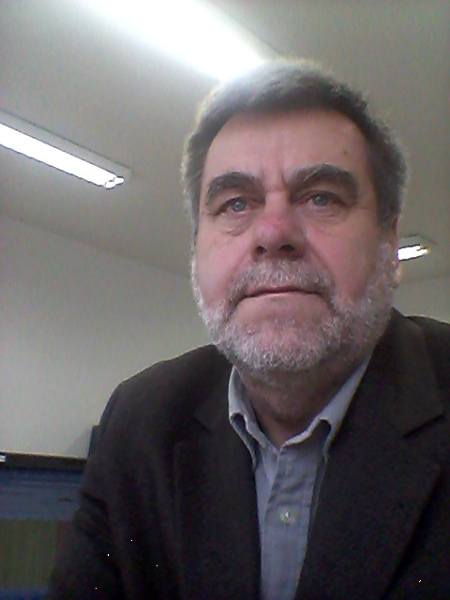 He graduated from the Slovak University of Technology in Bratislava, where he earned a degree in mechanical engineering. After graduation he worked as an independent designer, later head of the restoration workshops and Head of construction supervision for construction technology in the construction of Interhotel, s.e.

In 1989 he became technical director of Hotel Forum in Bratislava and from 1993 he served as CEO of the company Horse, in the period from 1995 to 2008 he was managing director of EVYCO whose job it is to provide services for project management activities, company ID, construction supervision and facility management.

Currently, Marián Žitný is the managing director of the First Facility – Slovakia, s.r.o. 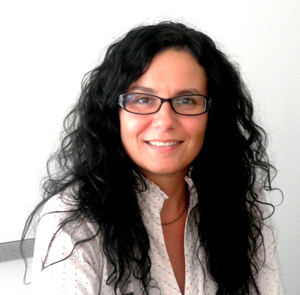 She has more than 10 years of experience in property and facility management. In 2006 she successfully completed a PhD. study and defended her doctoral dissertation at the Department of Economics and Management of Construction, Faculty of Civil Engineering at the Slovak University of Technology in Bratislava on the topic of Renovation Programs – Financing of Housing Fund Restoration. In 2005 she was awarded the 1st Erhard Busek prize for Housing Research in Vienna. From 2006-2010 she worked in the company AXIMA Services, a.s. as Property Manager and from 2010-2013 in Cushman & Wakefield Property Services as a Senior Property Manager. She was a founding member of the Slovak Association of Facility Management (SAFM) in 2009 and a member of the Board of SAFM, and member of SAFM’s Supervisory Board from 2015. In 2012 she established the company AS Property, s.r.o., in which she acts as the manager and a director. In 2014 she founded FM Institute Slovakia s.r.o., where she works as executive manager. She has been working in property and facility management to this day.